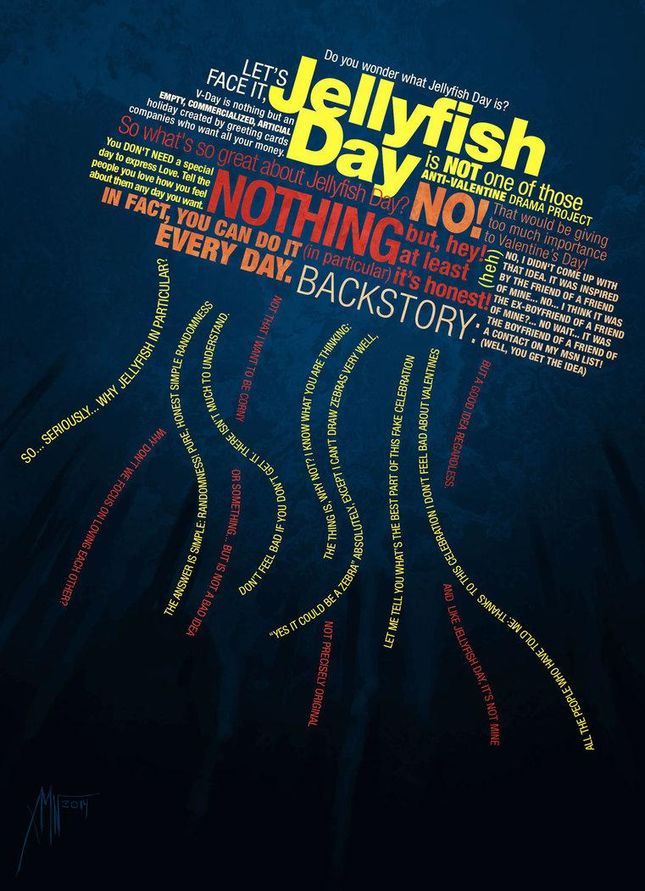 The 3rd of November is Jellyfish world day.

The 3rd of November, of each year is Jellyfish world day.

Jellyfish or better gelatinous plankton (as they are not fish but invertebrates) are free-swimming marine animals with umbrella-shaped bells and trailing tentacles with stings.

During the testing of the marine litter protocol on board of the sailing vessel Mahyana the Medsealitter team of ISPRA also recorded presence of Cotylorhiza tuberculata (Cassiopea) a jellyfish occurring frequently in the Mediterranean Sea which in summer it is easy to record; Cassiopea’s stings have no or very little effect on human skin. The species is an important element within the sea food web and in nature is predated also by turtles and cetaceans. It is presumed that turtles and cetacean may accidentally swap plastic bags with jellyfish and consequently is important to do simultaneous surveys in order to have relative abundance data so to better understand the prey (false prey)-predator relationship so to protect biodiversity.

Along 200 km of transects, in the Tuscany archipelago (Parco Nazionale Arcipelago Toscano), in which the monitoring of floating marine litter and jellyfish was undertaken simultaneously, the density of Cassiopea floating on the sea surface was approximately 43±11 individuals per km2; likely density of soft plastic (e.g. bags, covers, sheets, packaging) was much lower. 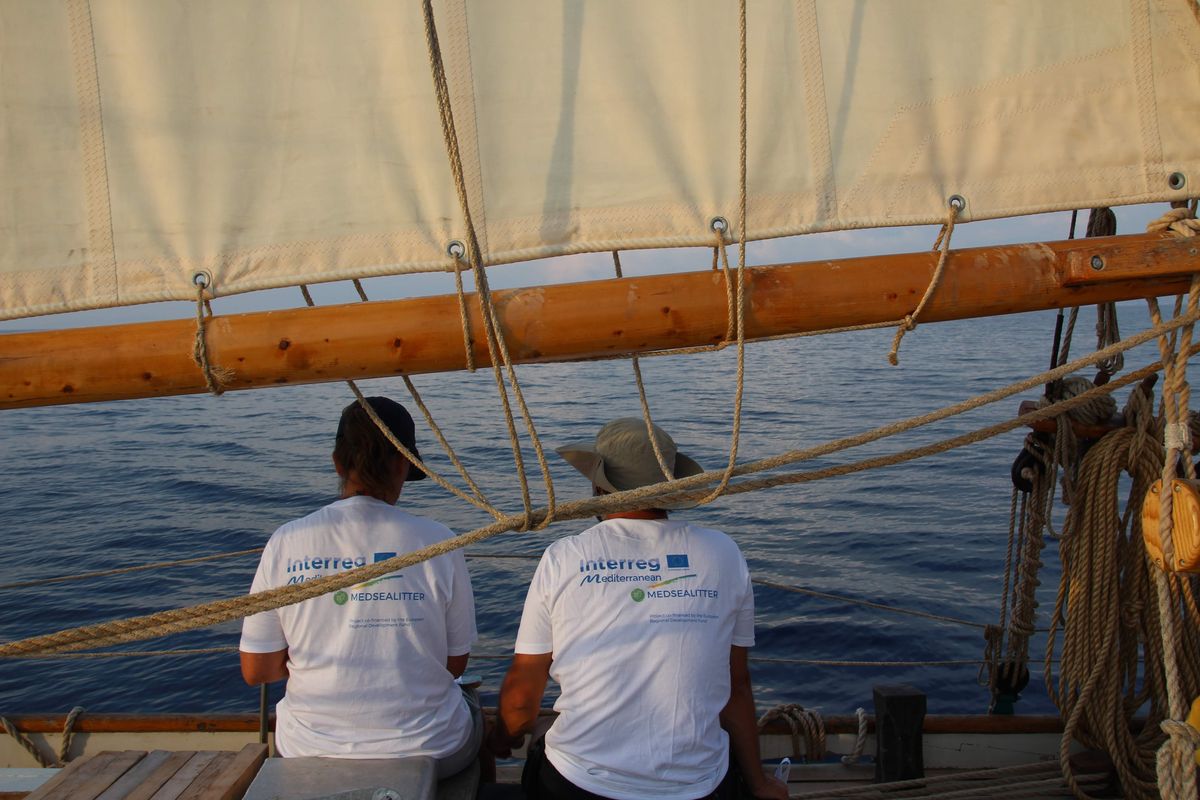