A dead sea turtle in Asprovalta on Friday 9 October 2017 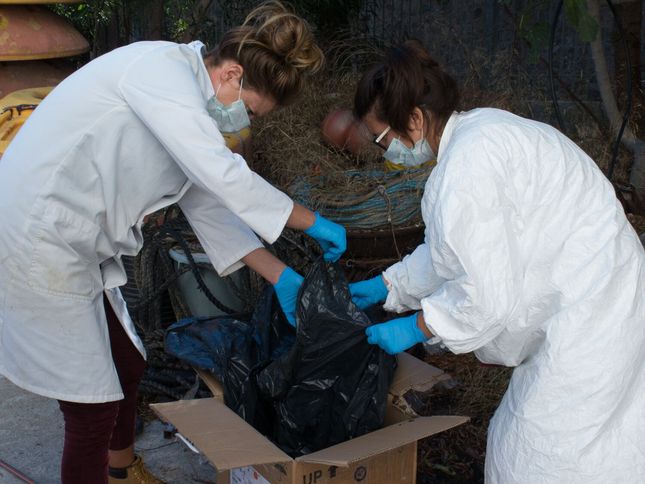 A dead sea turtle of the Caretta caretta species was identified by the Coast Guard of Stavros Thessaloniki, on a beach in Asprovalta on Friday 9 October 2017.

Since November 2016, MEDASSET has, in collaboration with the Hellenic Centre for Marine Research (HCMR), been a partner in the MEDSEALITTER European Programme: Developing Mediterranean-specific protocols to protect biodiversity from litter impact at basin and local MPA scales.  Actions to date have involved communication and scientific support and it is only recently that MEDASSET has had a field incident to engage with.

On Friday 9 October 2017 a dead sea turtle of the species Caretta caretta was identified by the Coast Guard of Stavros, Thessaloniki, washed up on a beach in Asprovalta. Professor Komninos at the Veterinary School of the Aristotelian University of Thessaloniki was alerted, and the carcass was transported to the university’s Veterinary Hospital where a post mortem examination was carried out. The adult sea turtle was quite large: the curved length of its carapace measured 90cm; the  width was 70cm and it weighed 75kg. Unfortunately, due to the advanced decomposition of the carcass, it has not been possible to establish a cause of death.

A sample of the turtle's gastrointestinal tract was transferred to the laboratories of the HCMR in Athens where it was examined for the presence of marine waste. In the turtle’s stomach, among the fish, sponges and crabs that the turtle had eaten, two pieces of a transparent plastic bag were found. Unfortunately, plastic bags that end up in the sea often become a meal for sea turtles as they mistake them for jellyfish.

This first incident enables us to evaluate the practical aspects of the programme, allowing us to explore the effectiveness of the techniques employed and providing us with detailed feedback on the processes we are using, which in turn will support the formulation and presentation of our results.

The MEDSEALITTER European Programme: Developing Mediterranean-specific protocols to protect biodiversity from litter impact at basin and local MPAs scales is a partnership of 4 countries for the study of marine pollution. It is implemented under the Interreg MED (2014-2020) and aims to establish a common protocol for the monitoring of marine pollution in the Mediterranean. 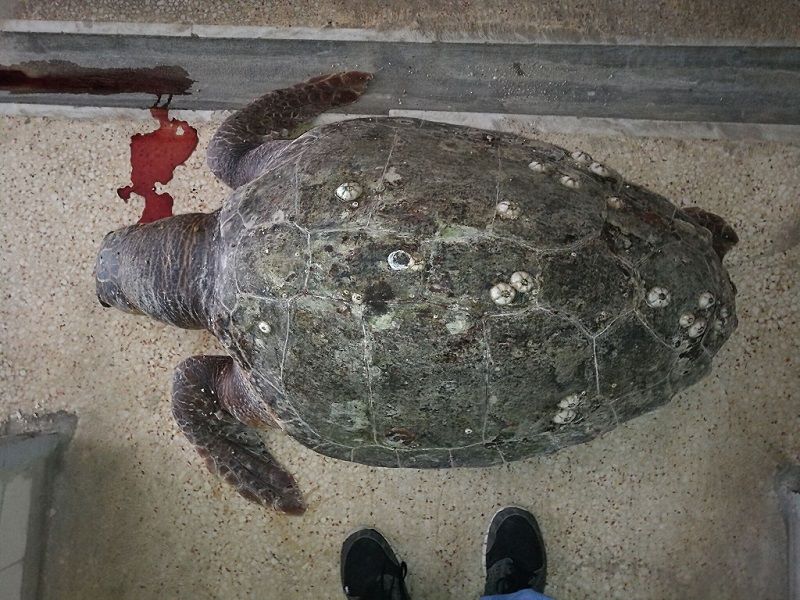 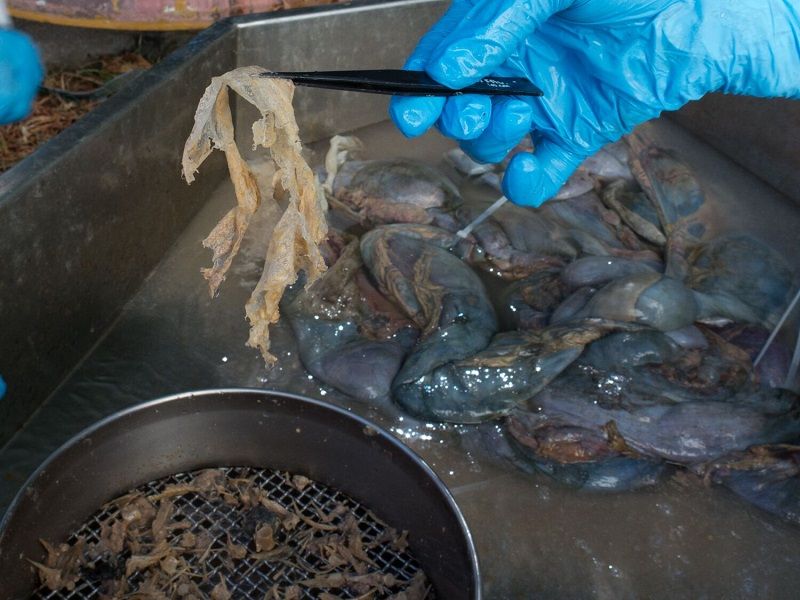